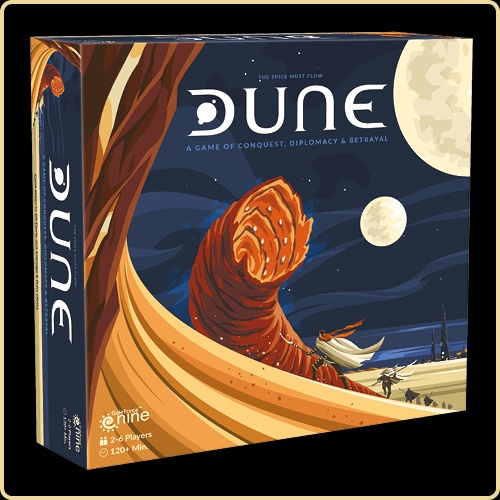 This game has been a long time returning to us, a lot of people have been waiting for this game to come out. A game that first appeared in 1979 and made by Avalon Hill, it has been reprinted (1984) and a couple of expansions were produced. The latest version incorporates all that is good from the earlier versions and expansions and brings you a more polished game that is still as brutal and clever as ever. Dune the board game is based on the Frank Herbert novels about an arid planet at the heart of the human space empire’s political machinations due to it being the planet that produces Spice a substance that is essential to the Empire. 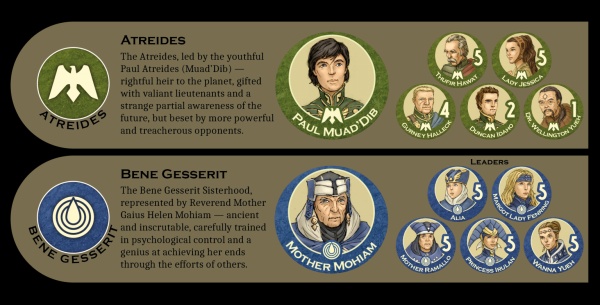 Players take on the role of one of the power groups in the politics of the planet Arrakis. The game board, which represents the planet, is split into a number of territories, five of which are strongholds. Players move their units from territory to territory, and if two or more players enter the same territory, a battle ensues and the contest is resolved using a hidden bidding system. Victory in the game is achieved by controlling a specified number of strongholds, either alone or in an alliance with other players. Each faction has its own strengths and weaknesses. 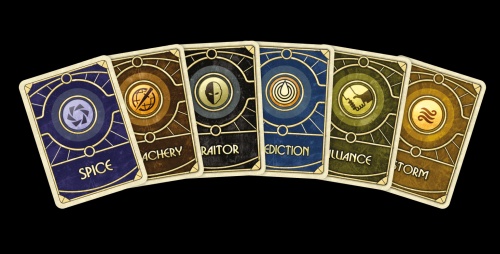 Gale Force Nine as usual has got the feel perfect for the books. If you enjoyed Game of Thrones, you should enjoy this epic as it is more GoT than GoT itself.

You can order this at: https://www.bgextras.co.uk/dune-board-game-i3871.htm