There are a lot of expansions for Cthulhu Wars. Rather than try and cover them in 1 big blog, we are going to seperate them out into two blogs. This first one deals with the player factions, i.e. those that you can choose to play with. Cthuhlu Wars is one of the most expensive games, and its expansions are not cheap so hopefully this will help you choose which faction to add to your game (depending on whether you want a fun easy one, or a more complicated one (we all know some smart Alec who thinks three turns ahead of everyone else. If you don’t, then it’s a good chance you’re that smart Alec!) 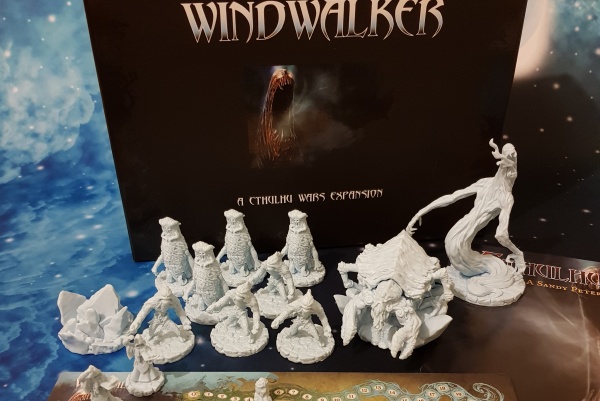 This is not an easy faction to play as to get your spell books takes a bit more time and tactics. You can use hibernate to add +1 power to your total number of points for each Old One you have in power (you can’t exceed double your current power in doing so) you can perform no more actions in your current action phase. You then add your current points to your next gather phase so if you have a quiet round you can have a very active round next turn. This is a very strong faction later in the game, with very powerful monsters in the form of Gnoph Keh.
You have six Acolytes, spawn cost 1, combat points 0
Wendigo; x 4, spawn cost 1, Combat points 1
Gnoph Keh x 4, spawn cost is the amount of them in your pool of units awaiting deployment. Combat
points 3
There are two Great Old Ones
Rhan-Tegoth spawn cost 6, combat points 3
He has a power called eternal which if used properly can be very powerful.
Ithaqua (the god of outer space) spawn cost 6, combat points is half the Doom track (rounded up) of
your opponent. He is usually the last old one to wake but as you also have Rhan-Tegoth this isn’t such a
problem and once he is in play he has a power called Ferox, which once he is in play means that other
players monsters can’t capture your Acolytes (they can still be captured by the Old Ones) 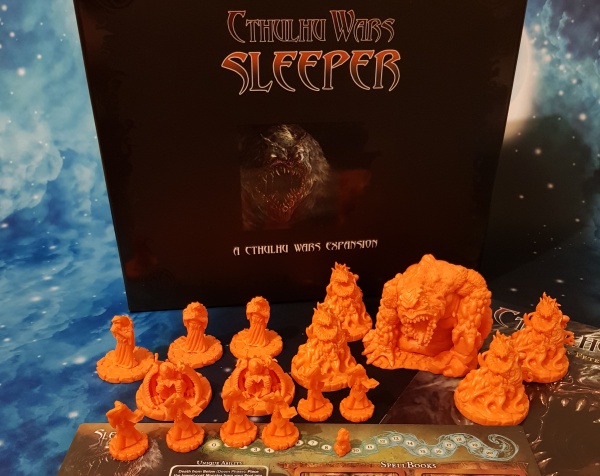 Opener of the Way 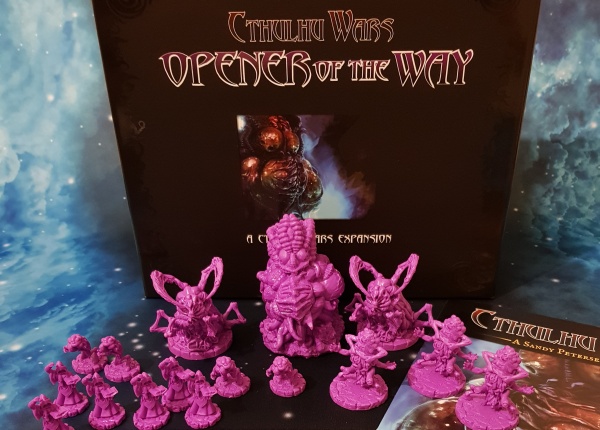 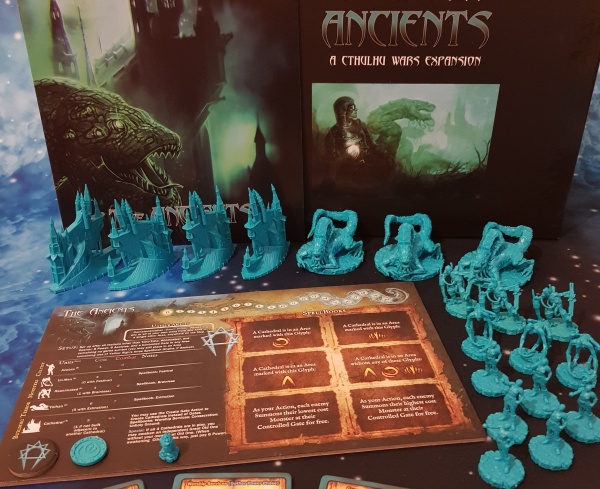 You can find these and more Cthulhu Wars expansions on our website at: https://www.bgextras.co.uk/cthulhu-wars-c344.htm