In this article we are going to look at the two expansions for the Aliens board game: Get away from her you B***h! and Ultimate Bad asses 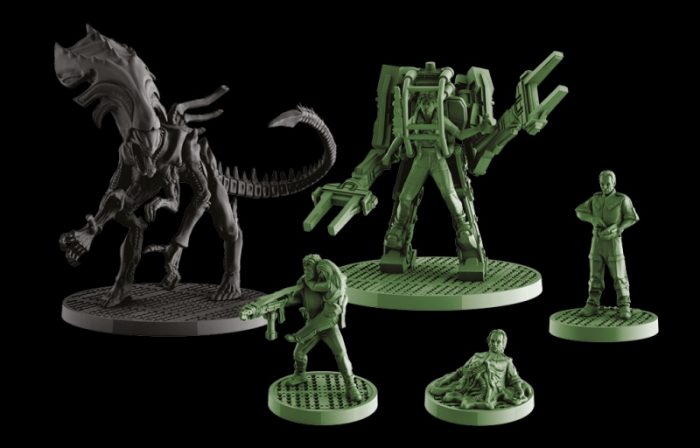 Aliens: Get away from her you B***h! is an amazing expansion! You can now battle with the Alien Queen as Ellen Ripley in the Power Loader. (self assembly needed) You also get enraged Ripley carrying Newt, you also get
Bishop and broken Bishop.
There are four more double sided gameboards, an M577 APC (Armoured Personel Carrier represented by a token, the model for this is coming later this year) and more of the tokens and cards, in fact it adds so much to the game, for example it extends the campaigns, adds bigger bug hunts and adds more campaigns to the game including the climatic final battle between Ripley and the Queen. 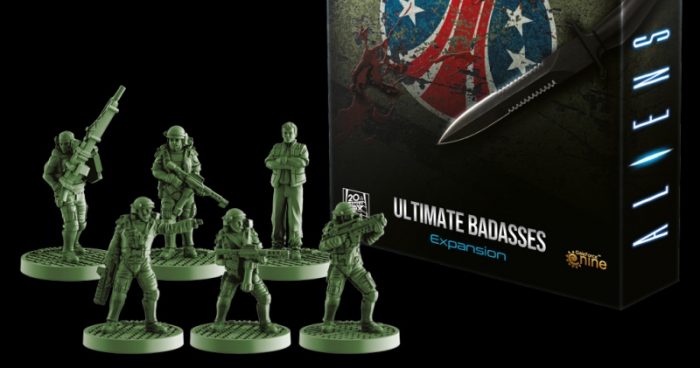 Meanwhile Aliens: Ultimate Bad asses expansion adds not only more heroes, but it also adds experience cards to help you to evolve your Marines during the game.
The characters added are: Sgt Al Apone, Cpl Cynthia Dietrich, Pvt Tim Crowe, Pvt Mark Drake, Pvt Trevor Wierzbowski and Carter Burke. There are also four more dice to speed up game play.
This expansion adds only a few items but in doing so changes the whole feel of the game for the better.
You can order both of these from our website at: https://www.bgextras.co.uk/aliens-board-game-c448.htm